Jerry received a Bachelor of Science degree in Construction Management from the University of Nebraska at Lincoln in 1983. That same year, he joined Lacy Construction as a Project Superintendent.

From 1985-1989 he served as a Project Manager, handling projects ranging in size up to $3.2 million. Since his tenure as President, Lacy Construction Company has experienced both consistent and significant annual growth. 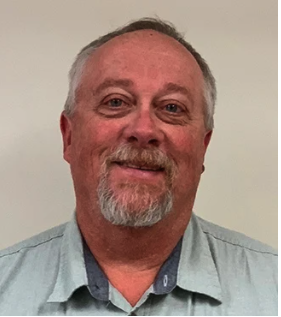 Dave has more than 30 years of experience in the construction industry as a general contractor, project consultant, and project manager.

Dave is a graduate of the University of Arizona and is a member of the Associated General Contractors (AGC) Nebraska Building Chapter. He currently serves on AGC’s Education Committee.