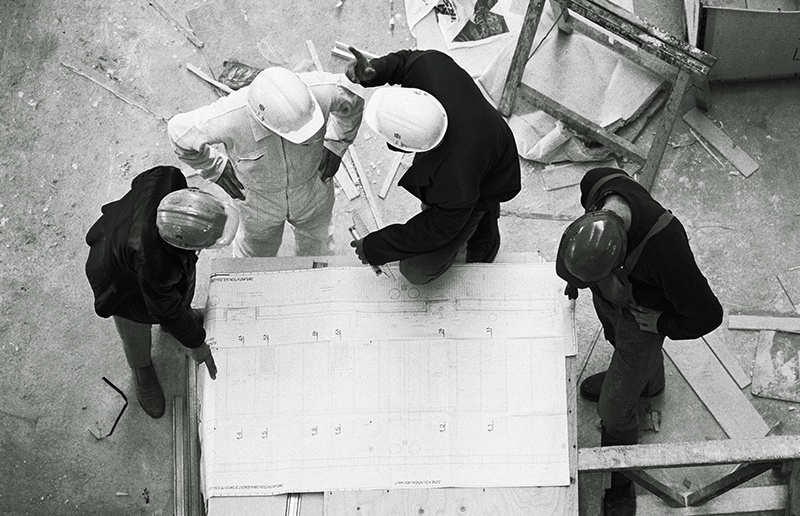 As a 70-year-old company, we have seen a lot of change over the years, and this year is no exception. This week, we said goodbye to Vice President of Operations Chris Wissing.

Chris joined Lacy Construction in 1998 shortly after graduating from Wayne State College with a degree in Construction Systems. He quickly rose up through the ranks, starting as an assistant project manager and CAD operator. He worked as a project manager and estimator for six years before being named Vice President of Operations. Although we will miss Chris, we know he will be successful in his future endeavors.

As we say goodbye to Chris, we are delighted to announce the addition of a new team member. 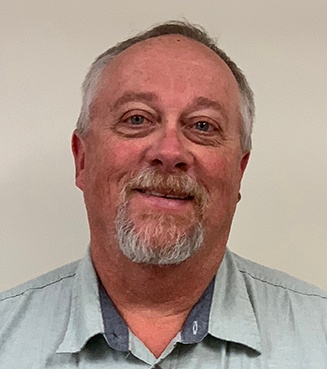 Dave Jeffrey has joined the Lacy Team as our new Vice President of Operations. Dave has more than 30 years of experience in the construction industry as a general contractor, project consultant, and project manager. Dave attended the University of Arizona and is a member of the Associated General Contractors (AGC) Nebraska Building Chapter. He currently serves on AGC’s Education Committee and is also a Site Council Member of Camp Comeca and Retreat Center, a Great Plains United Methodist Camp in Cozad, Nebraska.

Dave will be responsible for running day-to-day operations of the company and will identify areas and opportunities for innovation and improvements in construction delivery systems and technology.

“We are really excited to begin working with Dave. He brings with him a wealth of experience, and his views and goals dovetail nicely with our company’s commandments,” says Jerry Huismann, President of Lacy Construction.